A rectangular state of mind: Australian-American relations then and now – still soldiering on

Many years ago, President Lyndon Baines Johnson thought of Australia as ‘the next large rectangular state beyond El Paso‘. Other American presidents may have felt similarly and some Australian governments have done their best to reinforce this attitude – with, of course, widespread public support, provided the death-toll remains acceptable and not too many of us are directly affected.

Some Australians who broke the mould during the Vietnam era are featured on the Hell No! We Won’t Go Facebook page, which promotes (and wants to fund) a documentary film currently under production with the same title. The site includes interviews with draft resisters and conscientious objectors, as well as archival film, particularly of the 1970 Moratorium and earlier demonstrations. The documentary is based on around 100 interviews, the raw film of which has been lodged with the Australian War Memorial. 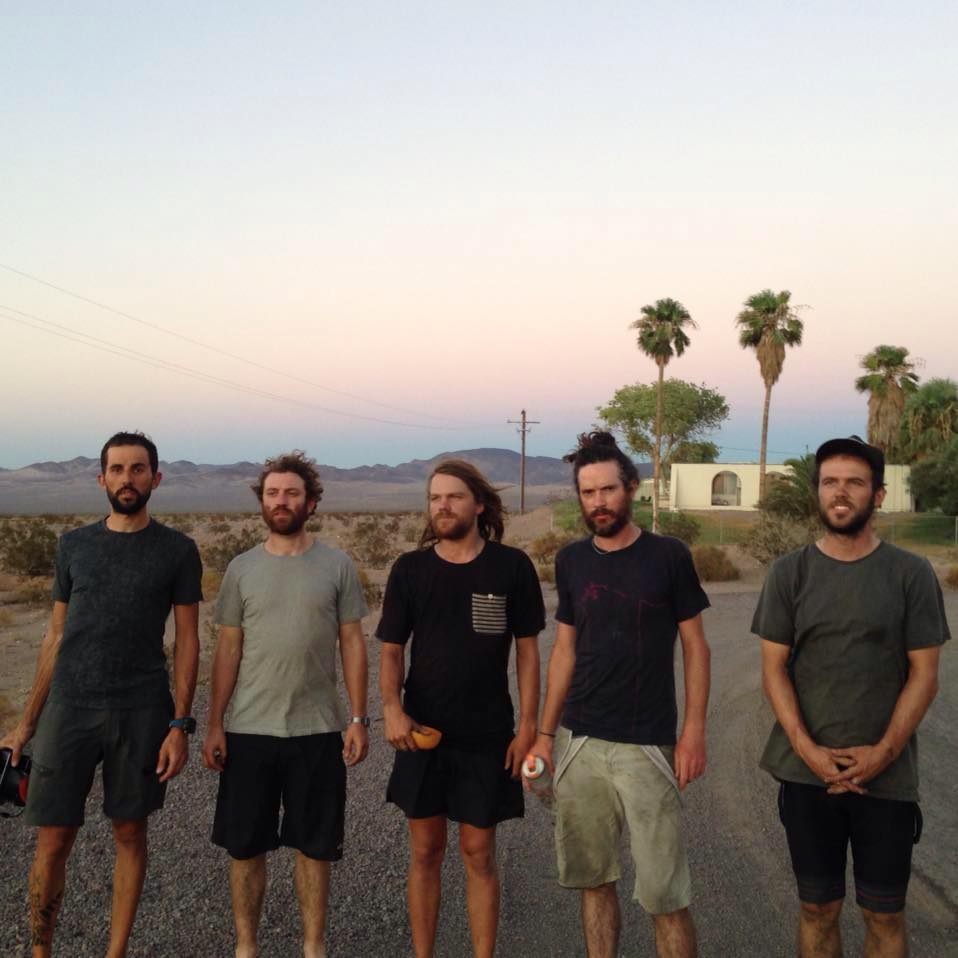 El Paso, of course, is in the great State of Texas, which is where in 2015 five young Australians could be found pedalling heavily-laden bicycles as they retraced the route (2600 km in 30 days in the 2015 case) taken by Dust Bowl refugees fleeing from Oklahoma to California in the 1930s. This episode in American history was immortalised by John Steinbeck in his book The Grapes of Wrath and the twenty-first century version is called The Bikes of Wrath (Facebook page) This is another documentary under production (and needing money) and the trailer links from the Facebook page.

Meanwhile, talking of worthy enterprises needing funds, Honest History had a gig last week with the Retired Teachers’ Association of NSW and we gave half our fee to Soldier On, which helps veterans of Afghanistan and Iraq, where the old El Paso misconception was again at the root of the Australian commitment. Soldier On’s John Bale recently looked wistfully at the public money (around $A567 million) being spent on Anzac centenary bricks and mortar and hoopla and said ‘what that money should have been spent on is supporting this generation of veterans’.

So, there you are: three causes, all with an American connection running through – or near – El Paso, or at least Texas. That Aussie-Old Glory link works in all sorts of ways, some of them rather more inspiring than others.